We have all felt the effects of shelter-in-place and stay-at-home orders: listlessness, weight gain, boredom, depression, and the list goes on. Being restricted to moving from one room to the other, day in and day out, will have that effect on anyone. For some athletes, not having a sufficient training stimulus has led to a loss of training-induced adaptations. This is more commonly known as detraining.

Detraining is defined as “the partial or complete loss of training-induced adaptations in response to cessation of training or a significant decrease in training load.” With the shelter-in-place order in effect, many athletes were not able to maintain sufficient training; some even ceased their training completely. The termination of training without the intention of tapering—the practice of intentionally reducing load—ultimately resulted in loss of prior gains.

Some athletes remained active, but if the training stimulus was not specific enough for the sought-after adaptation, the effects of detraining occurred just the same.

VO2 Max is the maximum amount of oxygen a person can use during exercise; aerobic endurance is how well a person can use that oxygen. Simply put, being able to use oxygen efficiently is necessary for an athlete to be successful.

The average shelter-in-place order lasted 8-12 weeks. While that might not seem like a substantial amount of time, even highly trained athletes can experience losses between 4% to 25% of their endurance performance in three to four weeks.2

In the same time frame, VO2 Max in trained athletes can drop from 6% to 20%.4 Much of this is due to blood volume lowering and a fall in cardiac output.6

Here’s another way to put that: Your capacity to do work will be limited. Without the ability to carry and use oxygen effectively, you will experience fatigue much faster than normal.

Not all athletes are adults. Youth athletes also can suffer from the effects of detraining. A study of 7-year-olds found that after eight weeks of inactivity, their horizontal power production and balance regressed toward their baseline numbers.7 In physical education students, after a period of detraining, their hip, trunk, shoulder, and aline flexibility decreased from 7.4% to 30.1%.4 Adult elite cyclists with a loss of power output saw decreases in as few as five weeks.

Regardless of age, the loss of stability, mobility, and power in any athlete not only affects performance, but also greatly increases the risk for injury.

What can parents, athletes, and coaches do as sports return?

If you’re an athlete, don't presume that you'll start again where you left off. The smartest move would be to evaluate from scratch. Take some current mobility, stability, and sports performance-based assessments. That way, you will know where you are and can effectively plan how to reduce the risk of injury.

When you return to the weight room, don’t overdo it with heavy weights and lots of reps. That's a recipe for disaster. Before loading up, ask yourself:

If the answer isn't yes, or you haven’t performed a movement or gone a certain distance for a while, don't advance. Master the movement unloaded first.  Weight can wait.

There is no gain in pain

The human body needs time to adapt to stresses placed upon it. Following a period of inactivity or insufficient stimulus, the time it takes to fatigue shortens and the ability to repeat bouts of exercise decreases.1,5 This is when overdoing it too soon leads to overuse injuries, such as tendonitis, bursitis, or stress fractures. One Olympic rower took 20 weeks to attain his previous fitness level.8 Train with purpose, intention, and patience to avoid injuries and setbacks.

Want to return to sports successfully?

To successfully return to sports, adopt a gradual pace. We have all been confined to living rooms, bedrooms, backyards, and basements trying to stay sane. The physical demands of sport and preparing for it don’t translate to these same spaces well, and there's nothing worse than an athlete getting sidelined by a preventable injury. So, do yourself a favor and make sure you are acclimated before getting after it. 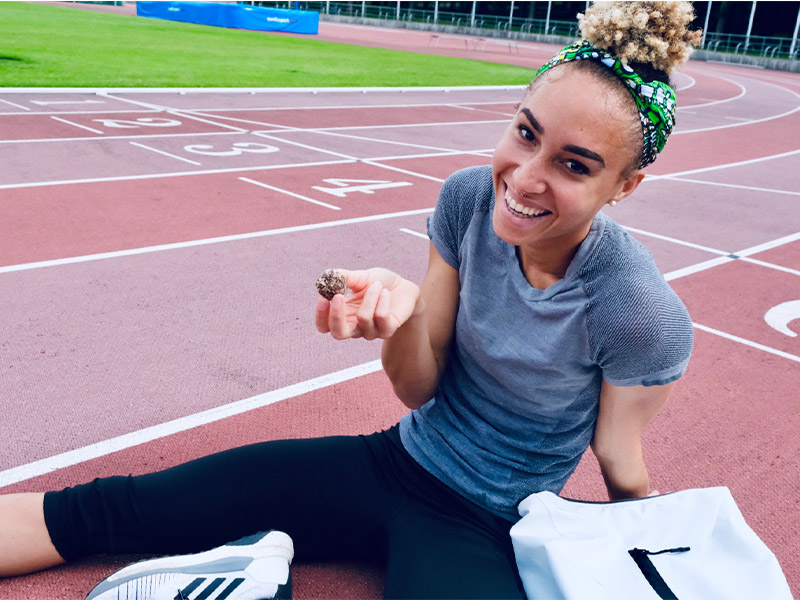